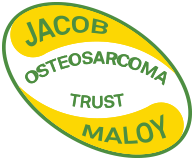 Jacob was a keen sportsman and a talented rugby player.

He began his rugby at Perranporth RFC as a Mini. Many of the team played together for years and they moved up through the Junior age groups at Perranporth to the age of 16 (some of the squad also playing for Richard Lander School with Jacob too). 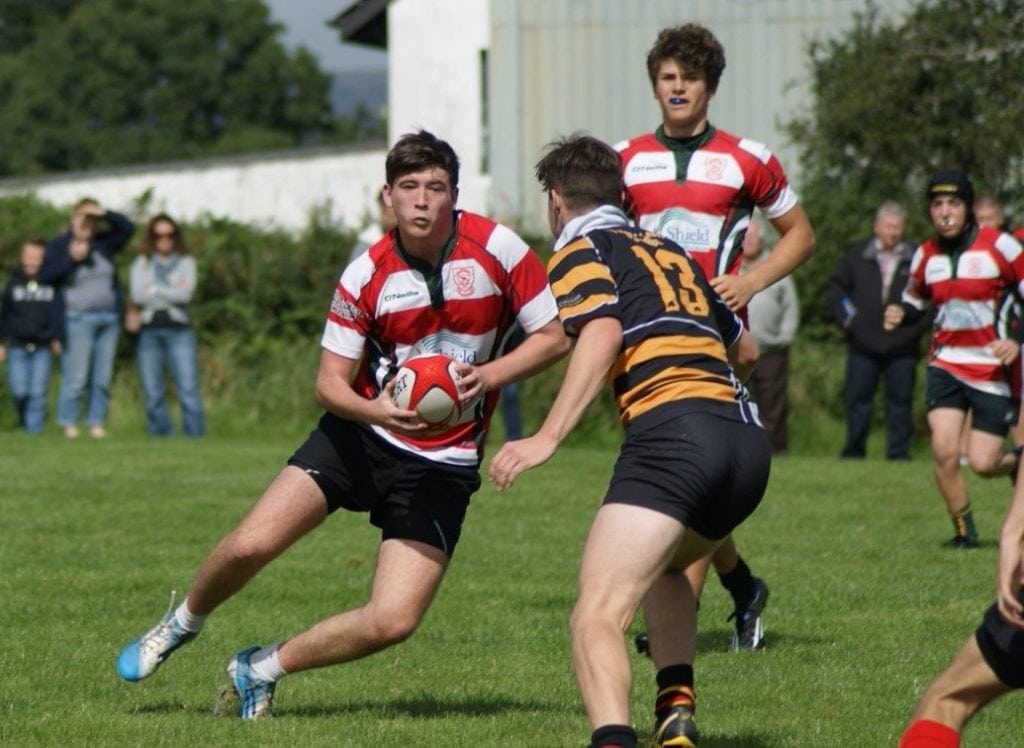 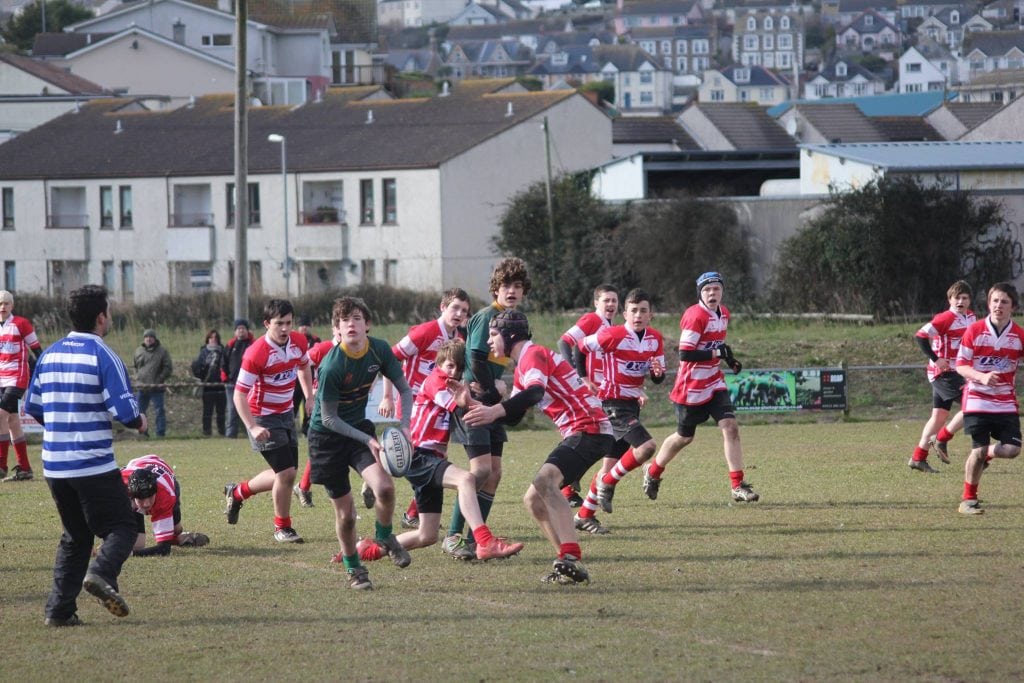 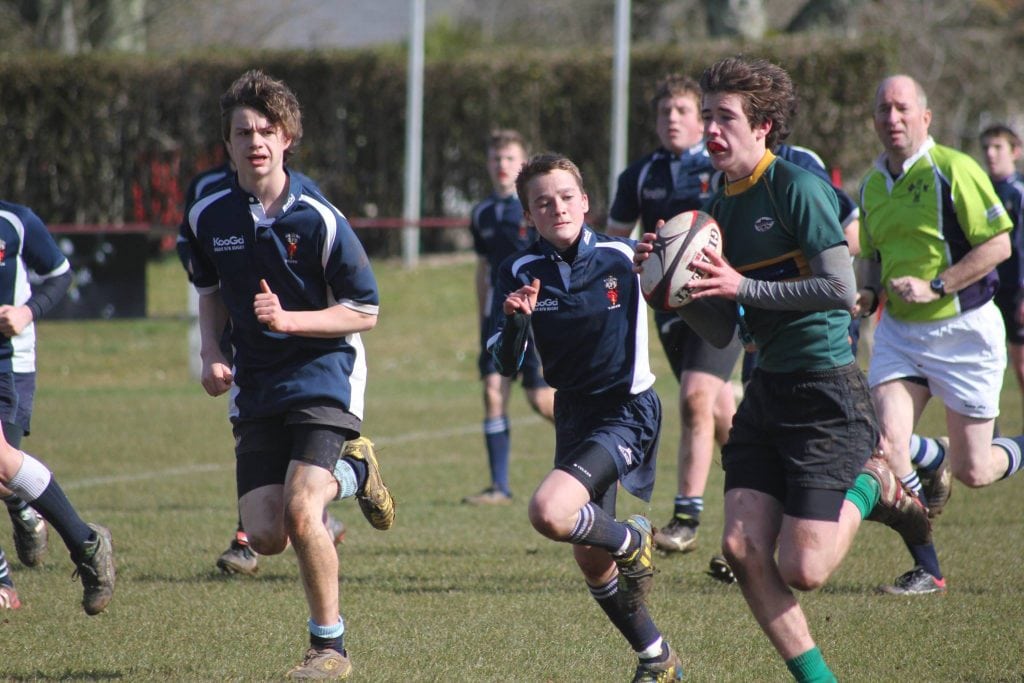 As Colts in September 2015, Jacob and his team mates joined forces with boys from Camborne Rugby Club in an attempt to make sure that they could continue playing together for the last two years of their youth rugby. Jacob had also been chosen to represent the County at U17s, but sadly he only played one match with Camborne before he had to stop playing due to the pain in his leg. 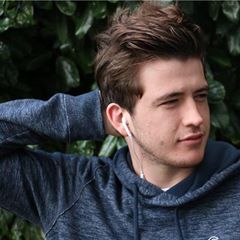